Educator Eugene White to retire as president of Martin University

Eugene White, who served as superintendent of Indianapolis Public Schools for seven years before becoming president of Indianapolis-based Martin University in 2013, announced Wednesday that he plans to retire from the college next June.

“(White) has done a tremendous job at Martin. He stabilized the institution and its finances, reconnected us to our community, and made inroads into the business community. The future is bright for Martin because of his tireless efforts,” said Gregory M. Gill, chairman of the school’s board of trustees, in a media release.

White, 70, was hired to put the university on surer footing. The black liberal arts college on the city’s east side had seen a string of presidents come and go since the retirement of its co-founder, Catholic monk Boniface Hardin, in 2007.

“It was totally unstable,” White told IBJ in 2015. “You’ve got to have a certain score on the CFI [Composite Financial Index] if you’re going to qualify for federal [student loan] funds. You’ve got to be at 1 to be on warning. You’ve got be at 1.5 to be stable. And the highest you can get is 3. But Martin was at 0.6 when I walked in the door. 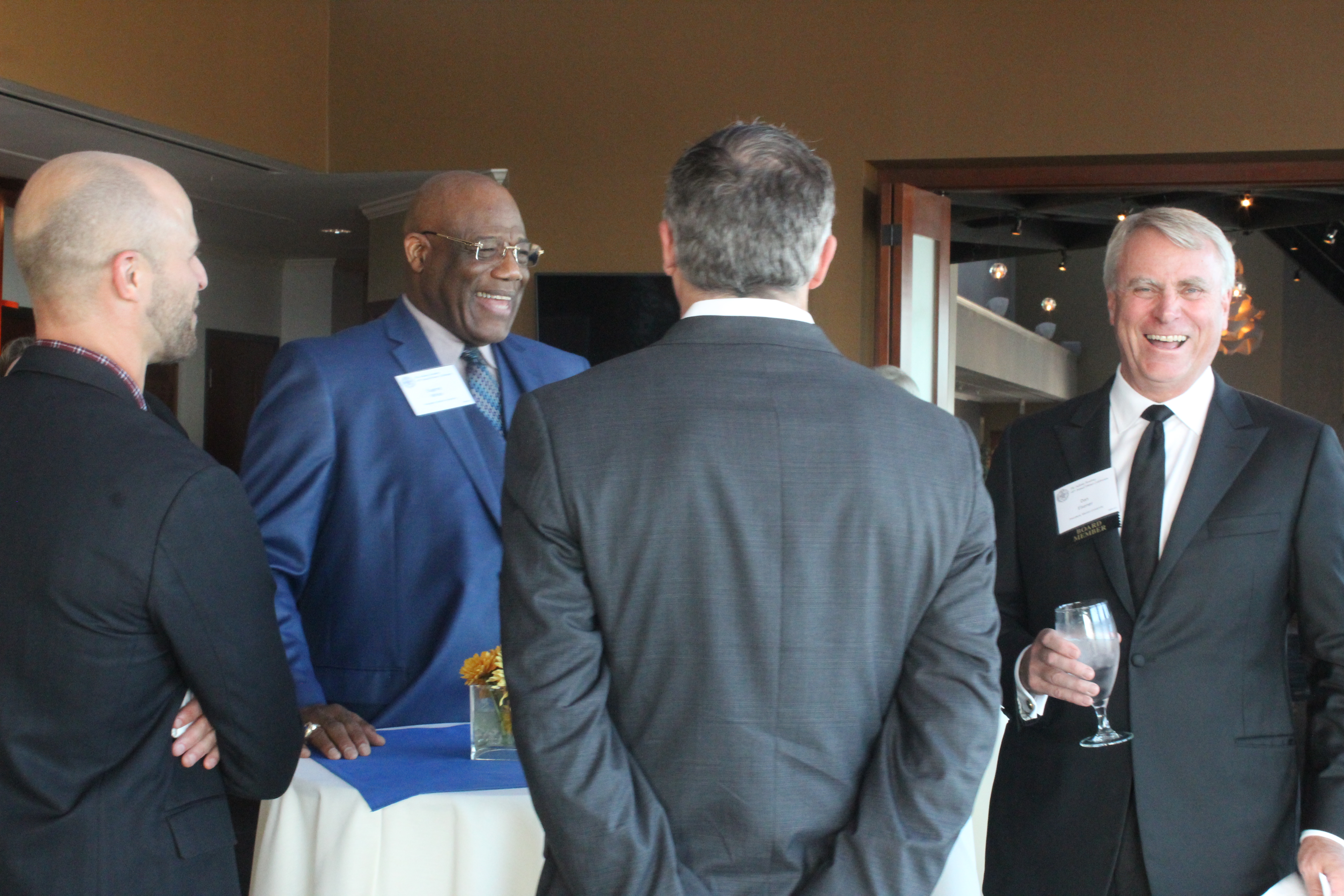 White met one of his major goals at Martin this year by opening a school of education for urban teachers, focusing on training students to teach children in preschool through sixth grade.

In announcing his retirement, White noted that he had signed a five-year contract in late 2013.

“After arriving, I realized it would take five years to get Martin back to its original mission and I would need to become a full-time president to reach certain goals,” he said. “It’s time to once again retire as an educator.”