Three Hoosier Leaders to be Inducted into The Indiana Academy

The prestigious Indiana Academy is proud to announce the induction of three Hoosier leaders into its membership for lifetime achievement and contributions to Indiana.

INDIANAPOLIS, October 11, 2018 – Three new members will be inducted into The Indiana Academy at its 48th annual dinner celebration on Monday, October 15, in Indianapolis. This year’s honorees will be recognized by the Academy for lifetimes of achievement and contribution to the state of Indiana. The Academy annually inducts into its membership individuals who have demonstrated exceptional leadership in philanthropy, business, public service, advancement of the sciences, the arts, literature, culture, and scholarship in connection with Indiana’s independent non-profit colleges and universities:

Eugene B. Habecker (Indianapolis and Upland)

Dr. Gene Habecker has served as president at two ICI member institutions, Huntington University (10 years) and Taylor University (11 years), from which he retired in 2016 as President Emeritus. Interspersed between those presidencies was a 14-year presidency of the New York City based American Bible Society, a global $100 million non-profit.

While at Huntington, he led a major campus expansion program called Quest for Quality. Working with gifted and generous people, in ten short years, the entire campus was substantially rebuilt, with ten-year re-accreditation.

Habecker and his wife Marylou returned to their alma mater in 2005 to serve in the Taylor presidency. Again, with God’s blessing, a gifted team, generous donors, and fundraising results approaching $190 million, major campus expansion, substantial endowment growth, and program expansion resulted. During the last ten years of his presidency, Taylor was the #1 US News and World Report ranked institution in its category in the Midwest.

He has been recognized with nine honorary doctorates, traveled in more than 95 countries, and is also a Sagamore of the Wabash recipient. He currently chairs the Board of Christianity Today and is a Senior Fellow, Sagamore Institute. His latest book, endorsed globally, is The Softer Side of Leadership: Essential Soft Skills that Transform Leaders and the People They Lead. 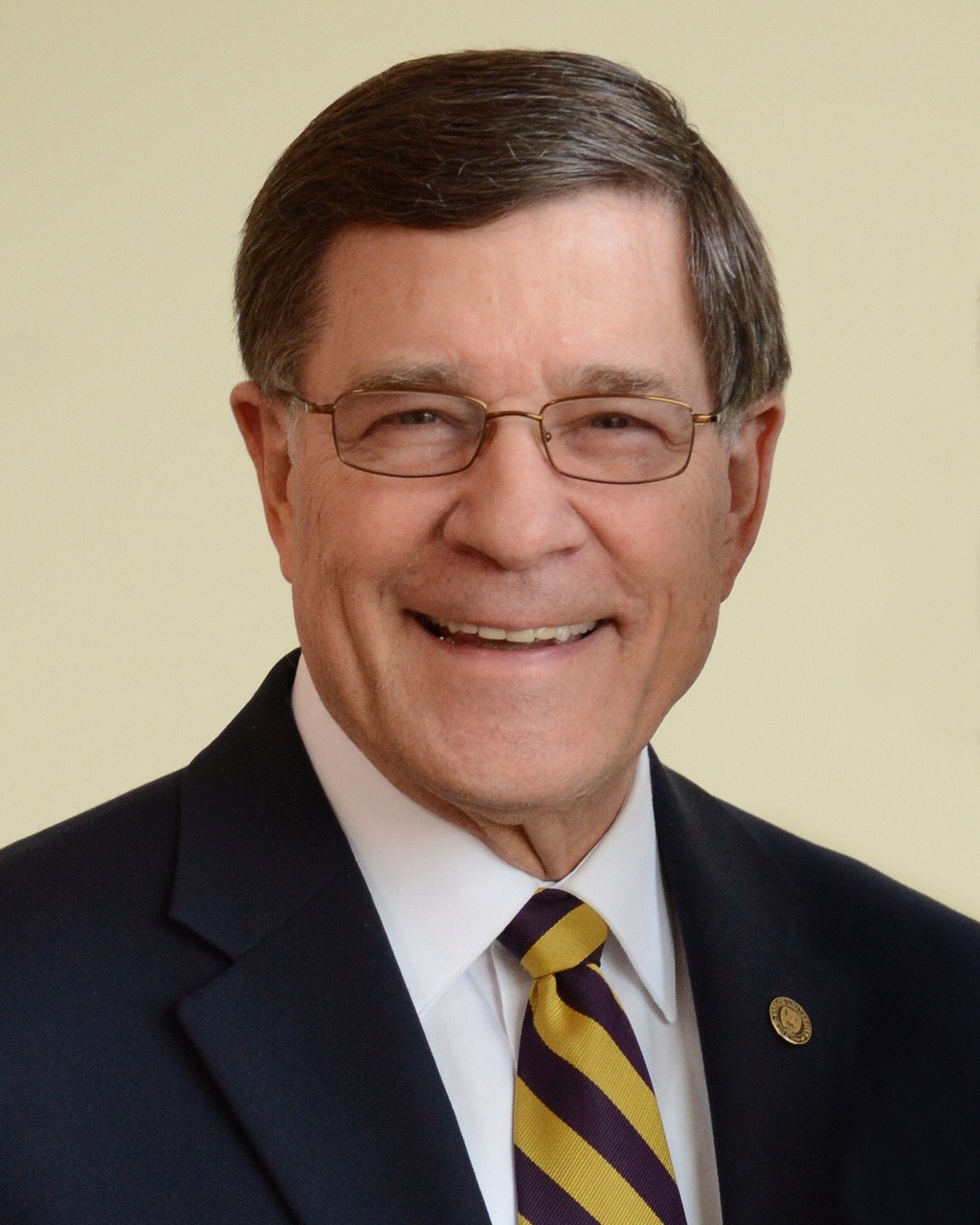 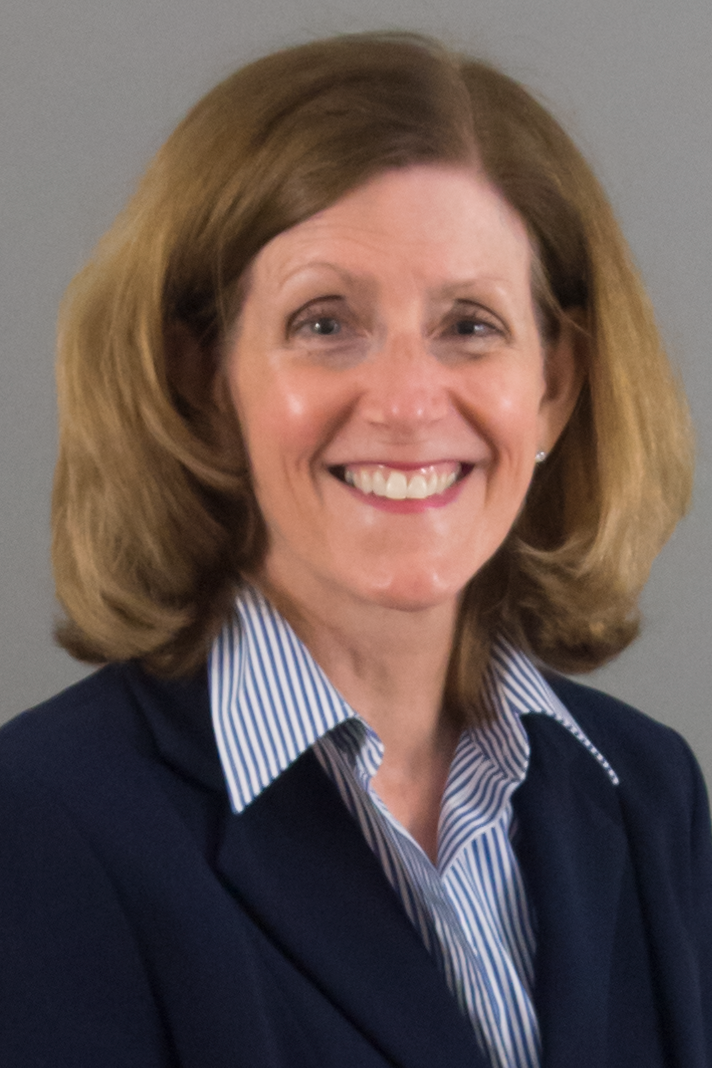 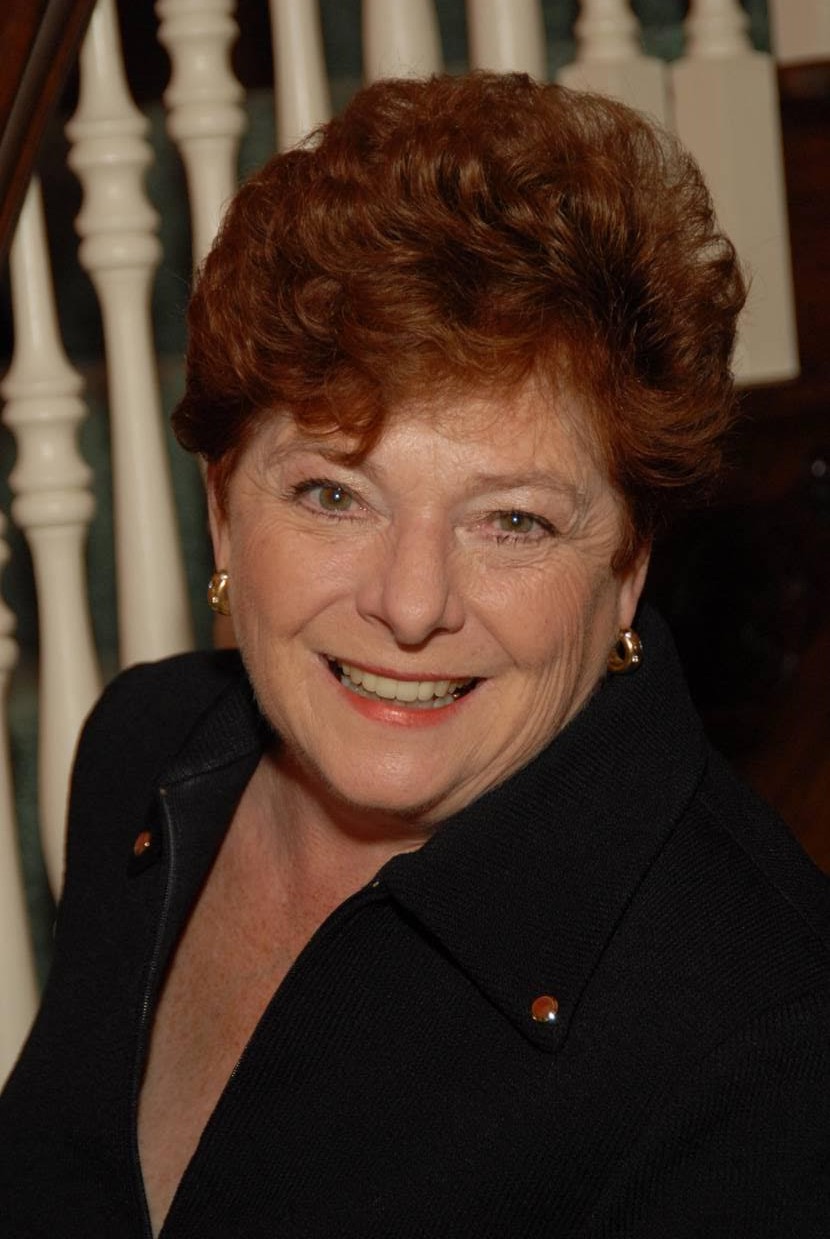 Magnus-Stinson serves the federal judicial system on several national and regional committees and is active in the Indianapolis Bar Association, which has honored her with the Antoinette Dakin Leach Award and the Paul H. Buchanan Award of Excellence. She previously served on the Wishard Memorial Foundation Board of Directors and as Past President of Big Sisters of Central Indiana.

Mrs. Mary Louise Miller is a significant, though quiet, force behind much of the civic improvement and the cultural richness of the Winona Lake/Warsaw community. Miller serves as president of the Dr. Dane and Mary Louise Miller Foundation that provides financial assistance to hundreds of charitable organizations and educational scholarships to Hoosiers.

Mary Louise has been a strong supporter of higher education in Indiana and particularly involved in leadership at Grace College. She currently serves as the honorary chair of the ASPIRE Campaign at Grace College and serves as an advisor to the president on community related issues. Her leadership has garnered significant support from the business, local community, and philanthropic sectors.
She along with her late husband Dr. Dane Miller (Indiana Academy, 2011) are founding members of the orthopaedic giant Biomet founded in the couple’s converted barn with several friends in Warsaw, IN. Mary Louise also founded ML Motorsports which competed in the NASCAR Nationwide Series and is recognized as the first NASCAR team to be jointly owned by a mother and daughter.
A lasting tribute to Mary Louise’s vision and exemplary life of generosity is the opening of the Dr. Dane A. Miller Science Complex at Grace College, and the modern Village at Winona, whose charming shops and restaurants line the Winona Lake Canal and whose weekend festivals draw thousands of visitors throughout the year.

A complete listing of Academy members may be found at https://www.icindiana.org/our-programs/the-indiana-academy/. Modeled after The French Academy, The Indiana Academy was established in 1970 by the Independent Colleges of Indiana to recognize individual leadership, achievement, and philanthropy designed to promote the advancement of the state, as well as its independent sector of higher education.