The Indiana Academy hosted its 51st annual gala at the JW Marriott in Indianapolis on Monday, October 10. The four members of the Class of 2022 honored at this year’s gala are featured below.

Learn more about the Indiana Academy 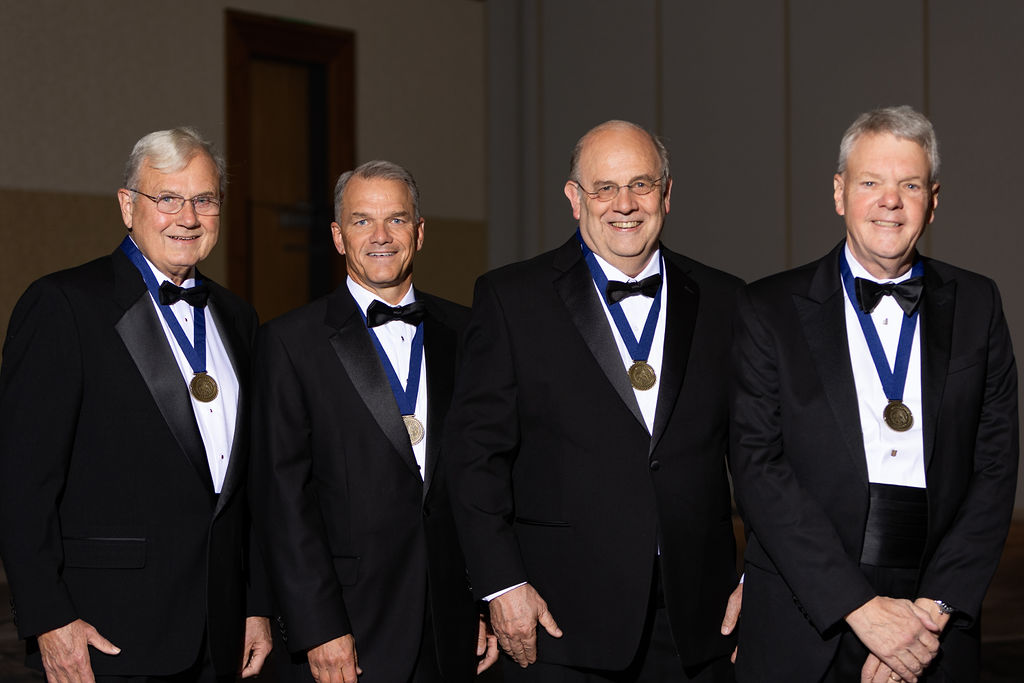 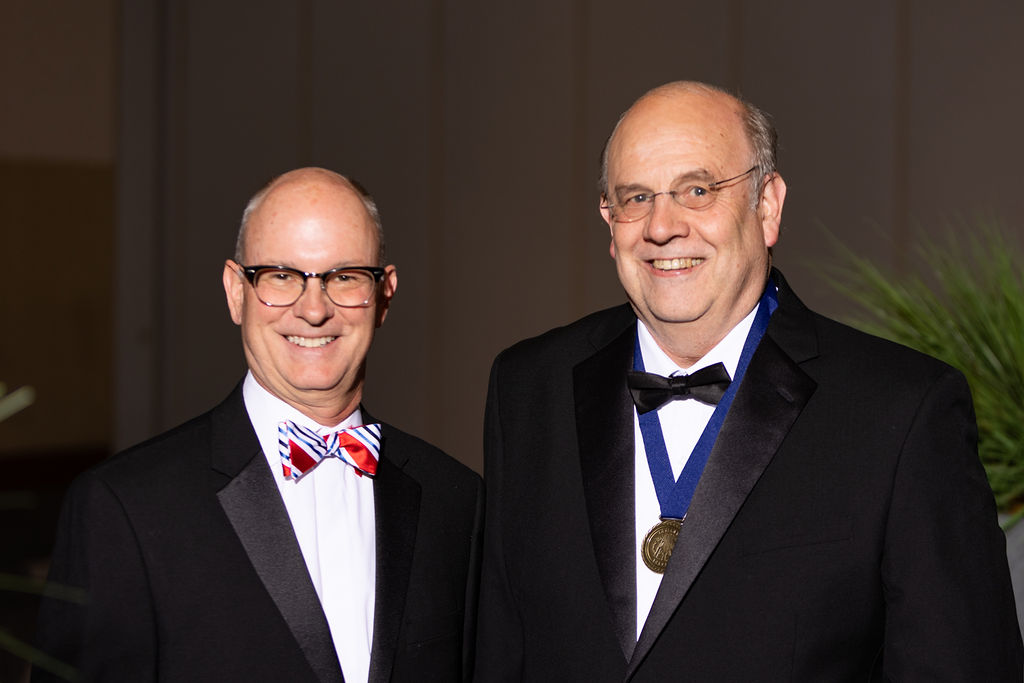 D. Wade Clapp, MD, is a distinguished professor, the Richard L. Schreiner Professor of Pediatrics, professor of microbiology & immunology, and professor of biochemistry & molecular biology at Indiana University School of Medicine. In 2009, he was appointed chair of the department of pediatrics and physician-in-chief.

Clapp, a neonatologist and physician/scientist, continues his research which includes NIH grant support focusing on translational research in childhood cancer. In 2008, Clapp and colleagues discovered the first effective therapy for a class of tumors often found in children, that previously were untreatable and potentially life-threatening. Clapp and fellow researchers have subsequently brought two other “first-in-humans” therapies for these same tumors. Clapp grew up on a farm a mile outside of Marysville, Indiana, where he was one of 46 graduates in his rural consolidated high school class. He graduated from Hanover College and the IU School of Medicine. He subsequently did his residency at IU/Riley, and completed neonatology and experimental hematology fellowships at Case Western Reserve University before joining the CWRU faculty. He joined the faculty of Indiana University School of Medicine in 1991 as an early member of the Herman B. Wells Center for Pediatric Research.

Clapp provides service to several organizations, locally, nationally, and internationally. He leads both local and national diversity scholars programs to train physicians and physician-scientists, he provides service as an officer in the Association of Medical School Pediatric Department Chairs, and he is the chair of the Medical Advisory Board for the Children’s Tumor Foundation. Clapp serves on the board of trustees for Hanover College and is the recipient of their distinguished alumni award. 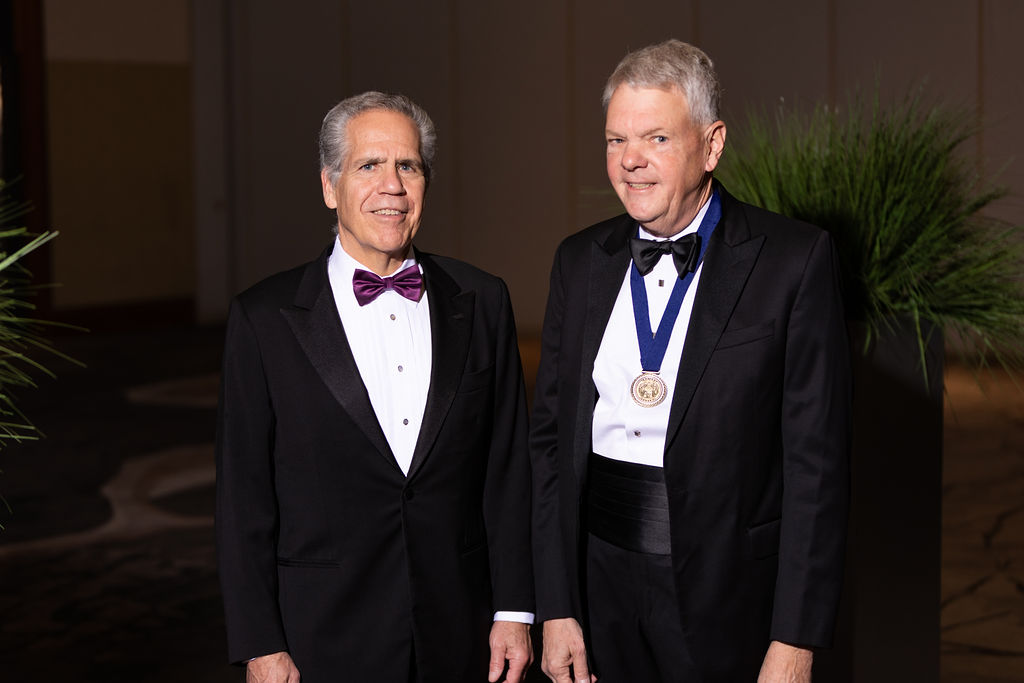 Under Johnson’s leadership, CICP has formed two new major industry initiatives—AgriNovus for the agbiosciences, and Ascend Indiana for workforce and talent—and has also successfully driven the development of the 50-acre 16 Tech Innovation District, immediately northwest of downtown Indianapolis.

Johnson was one of the founders of CICP’s BioCrossroads life sciences initiative, serving as its president and CEO from 2005 to 2018. While leading BioCrossroads, Johnson raised nearly $400 million dollars in philanthropic, corporate, and venture capital funding; organized and drove the formation of the Indiana Biosciences Research Institute; and forged unique collaborations to advance the national competitiveness of the region’s life sciences and healthcare sectors.

Johnson is a frequent speaker and authoritative source on 21st-century economic development, industry cluster initiatives, and civic leadership and collaboration, with his work cited extensively in recent books such as The New Localism—How Cities Can Thrive in the Age of Populism, and The Oxford Handbook of Local Competitiveness.

Johnson is an honors graduate of Harvard University, Harvard Law School, and Oxford University, where he studied as a Rhodes Scholar. 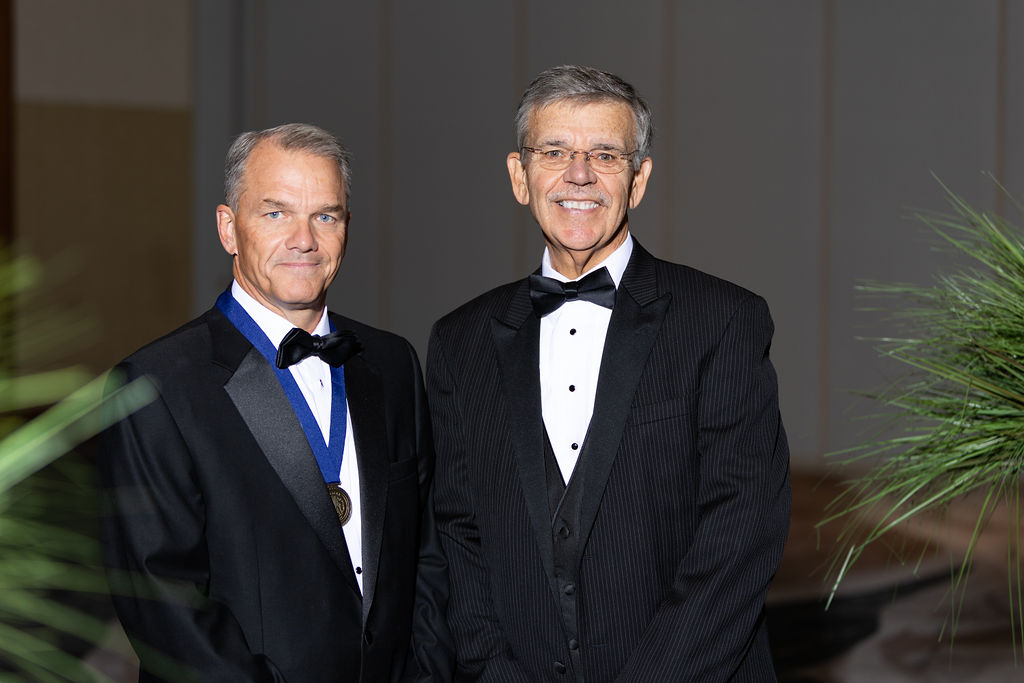 David M. Findlay currently serves as president and chief executive officer of Lakeland Financial Corporation and Lake City Bank, headquartered in Warsaw, Indiana. He also serves as a board member of both the bank and the holding company. Lakeland Financial Corporation is a publicly traded (NASDAQ Global Select/LKFN) bank holding company with total assets of $6.6 billion and 52 offices located throughout Northern and Central Indiana.

Findlay began his career with Lakeland Financial and Lake City Bank in 2000, serving initially as VP of Administration and CFO. In 2014, Findlay was named president and CEO of both the bank and the financial corporation. Findlay began his career in banking with The Northern Trust Company in Chicago, Illinois, serving in several capacities from September 1984 until March 1995, concluding as vice president in the Commercial Lending Group. He serves on the board of directors for Parkview Health, a Fort Wayne healthcare system that collaborates on health professions programs with several ICI member institutions including Huntington University, Manchester University, University of Saint Francis, and Trine University.

Chairman of the Board, Retired, Biomet, Inc.
Nominated by: Robert A. Coons, President, Rose-Hulman Institute of Technology 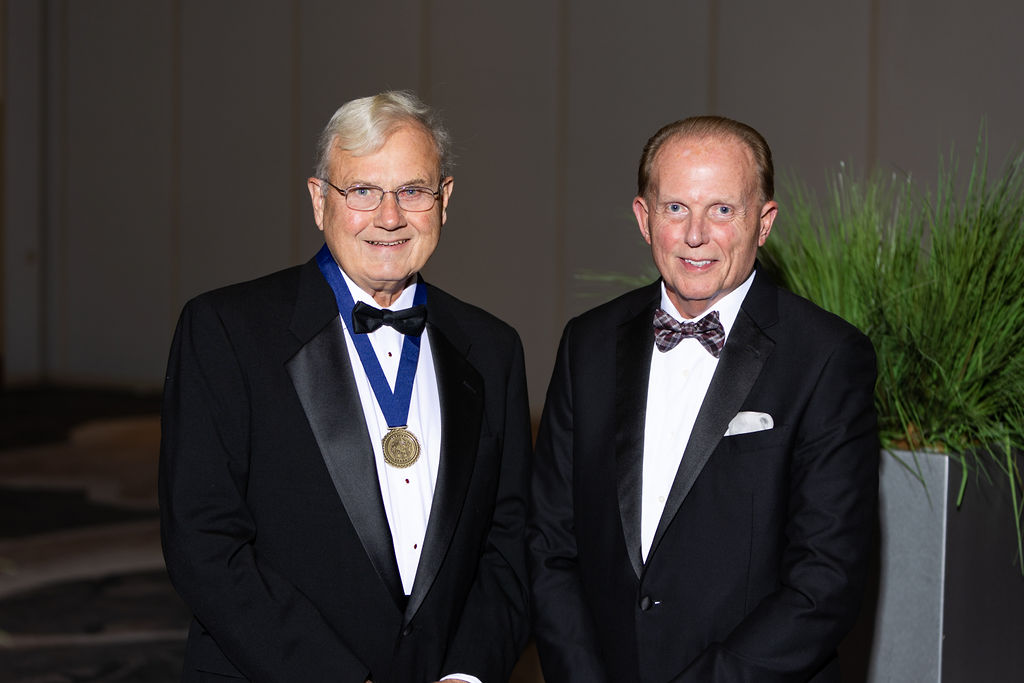 Niles L. Noblitt is a retired chairman of the board for Biomet, Inc., a Warsaw, Indiana-based biomedical device company he co-founded after graduating from Rose-Hulman in 1973. He joined Biomet’s board of directors in 1977 and served as chairman of the company from 1986 until his retirement in 2007.

His work included developing total joint prosthetic devices and processes that continue to have significant usage, with thousands of patients worldwide continuing to benefit from the products and production processes he helped to establish. He remains active in the medical technology industry, currently serving as chairman of the board for MedShape, Inc., a leader in foot and ankle orthopedic devices based in Atlanta, Georgia. He is also a former board member of NICO Corporation, an Indianapolis-based pioneer in minimally invasive methods of brain surgery.

In 2020, Noblitt and his wife, Nancy, donated $10 million to his alma mater, Rose-Hulman Institute of Technology, to aid in the recruitment of the nation’s top students and support their success through graduation and beyond.

Noblitt received an honorary doctorate in engineering from Rose-Hulman in 1996 and was named chairman of the Board of Trustees in 2018.

During the Indiana Academy’s 51st annual gala, Deborah J. Daniels, JD, chair of the Indiana Academy Board of Regents and partner at Krieg DeVault LLP, announced on behalf of the Regents their financial support of the ICI Leadership Academy. This year-long program was launched in 2020 and specializes in the talent development needs of faculty and staff members of private college campuses.